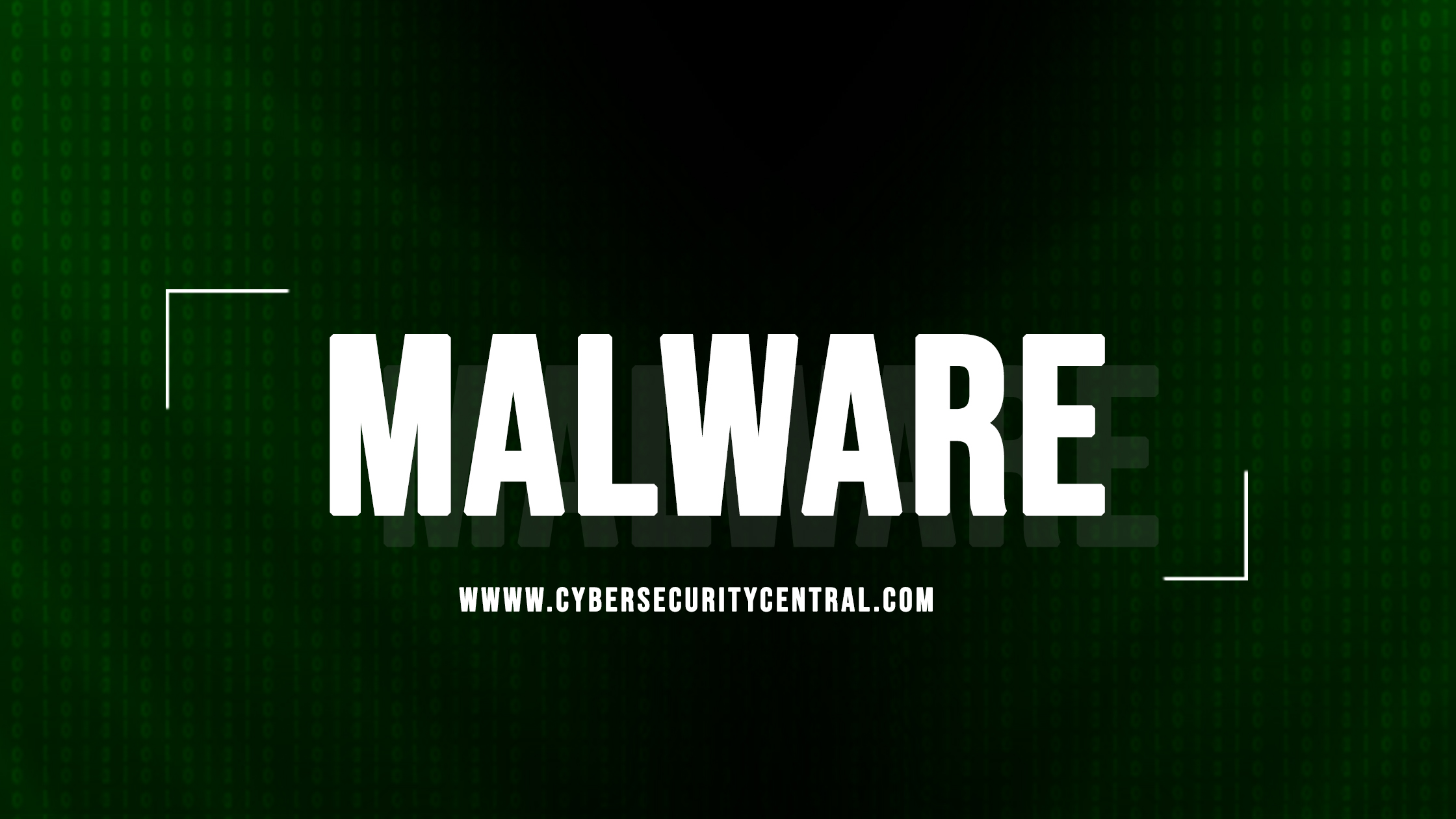 Malware, rooted in the term “malicious software,” is a plague that has worried users since the dawn of technological innovation.

Malware’s foundation can be traced as far back as the ’40s, with mathematicians and early computer scientists theorizing the idea that a computer can create a program with the sole purpose of reproducing itself similar to viruses found in living organisms.

The first-ever computer virus was a full 30 years away, though, with Bob Thomas of BBN Technologies’ “Creeper Worm” created in 1971.

In Creeper’s case, its purpose wasn’t as nefarious as modern-day malware but instead to display a message to all the computers linked to ARPANET.

Despite being a virus, the actual term itself wasn’t coined until the mid-’80s, thanks to computer scientist Fred Cohen who wrote about an operation that involves modifying other programs to include an evolved copy of itself in his doctoral thesis.

Since then, we’ve used words like ‘malware’ and ‘virus’ as umbrella terms for a whole host of applications or programs designed to create mischief and sew mayhem.

The year 2021 is not without its own set of problems or lacking in mischief and mayhem.

It’s quite the opposite, really, with a significant increase in cyber-related attacks compared to previous years, likely coinciding with the growing trend of working from home and online.

Most tasks we do remotely from the comfort of home and on our computers are now, more than ever, being taken advantage of by cybercriminals.

It also means a massive spike in potential cyber crooks scanning the web for vulnerable systems, individuals, or companies in search of a quick buck.

Nefarious schemes are often the most subtle and challenging to detect plots that see the most success.

Sophisticated malware can cripple a host, and by the time you realize it, it’s too late. For example, a malicious app downloaded on someone’s device was sent via email and controlled remotely without the victim’s knowledge.

We’ve gone from a time where viruses were a prank or severe inconvenience to holding hostage valuable information or property for ransom.

More than ever, cybercriminals are now engaged in the scheme for profit in the form of ransomware.

It is a lot like a real-world kidnapping for a large sum, but instead, ransomware is the precious data stored on your devices that take, encrypted, and rendered unusable by the user.

Only upon receiving payment would you be able to have your information decrypted and usable once more, or so they’d like you to think.

If you’ve ever heard of the saying “crime doesn’t pay,” then you need to heed those words, as often the best course of action when being held hostage by ransomware is not to pay or meet the demands of the malicious party.

Not only would you be perpetuating their wicked scheme and having them continue to look for more easy marks, but there is no guarantee they’ll give you back your information or restore your system to working order.

In reality, these cybercriminals won’t have a vested interest in what they’ve stolen from you, nor will they have the patience to deal with an unwilling victim.

The widespread use of “IoT” devices embedded with software to sensors and interact with other devices connected to the internet heightens the need to consider cybersecurity.

More and more, we see homes and workplaces use smartwatches, security systems, or medical tools. But, unfortunately, all of these tools are potential access points for cybercriminals smart enough to turn their sights on things beyond computers.

All of these devices collect and store data of some form. More often than not, this data is sensitive and user-specific, held on the cloud.’ Cybercriminals are typically concerned with what can rake in the most considerable amount of money.

In the past, this meant our personal computers. Today, this target is ever-moving. It could be your phone, home security system, company’s cloud, or anything in between.

Today’s work is all around portable devices, and the increasing number of IoT devices proves this. Begging the question, just how secure are the company’s clouds?

With devices in the palms of our hands, at just an arm’s length away, it is no wonder that cybercriminal attacks, especially for mobile devices like iOS and Android, are also on the rise like never before.

In the case of iOS’ increasing stake in worldwide usage, you’ll find more and more attackers turning their attention to the population’s iOS segment, with critical programs and tricks to lure in victims of that operating system.

Pre Installed malware on devices as a backdoor

It means more inexpensive devices with dubious manufacturing backgrounds may create backdoors that allow third parties to access information on these devices remotely, without ever having to trick the user and install anything on the device.

Being wary of how reputable a manufacturer or brand is, is necessary.

You’ll find that even something as innocent as market competition can drive up virus vulnerabilities, with developers creating applications and pushing them out faster than their competitors to get an edge.

It means that the product is less polished and more susceptible to being compromised, with security or privacy aspects overlooked for the sake of getting to market even just a week earlier.

An application may contain vulnerabilities that compromise data from this corner-cutting and create a network-based vulnerability for an attacker to execute arbitrary code on the device.

As a result of huge organizations being targeted successfully, millions of consumers could deal with identity theft and financial fraud in the immediate future.

The current safety standards and procedures are no longer adequate or being adhered to the fullest extent.

Privacy is becoming increasingly important for everyone to take into consideration. But, unfortunately, with technology at our fingertips, permeating most aspects of our life, the uninformed or gullible asks to be taken advantage of by cybercriminals.

It is better to be proactive rather than reactive when it comes to security, so ensuring you have the proper checks and balances on your devices and online practice is the best way to remain secure in an ever-malicious online world. 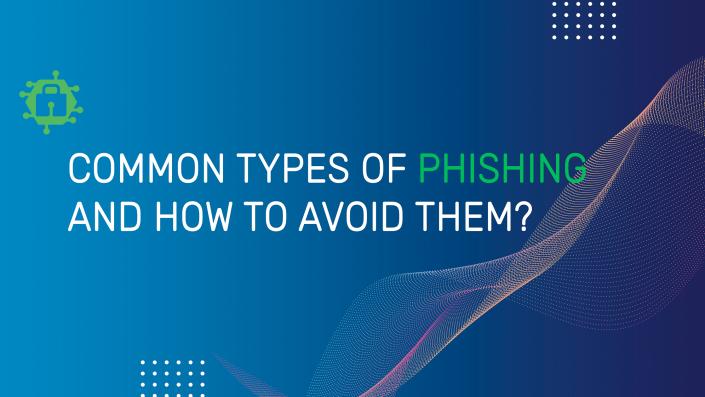 Table of Contents There are different types of phishing.Email Phishing:Spear Phishing:Session Hijacking:Pharming Phishing:Blast phishing:Evil twin phishing:Whaling / CEO Fraud:Vishing:Malvertising phishing:Smishing:Watering hole phishing:Man-in-the-middle:Conclusion: Email Phishing is one of the more popular tactics that cybercriminals employ to gain access to your private accounts. When cybercriminals email you, they pretend to be someone they… 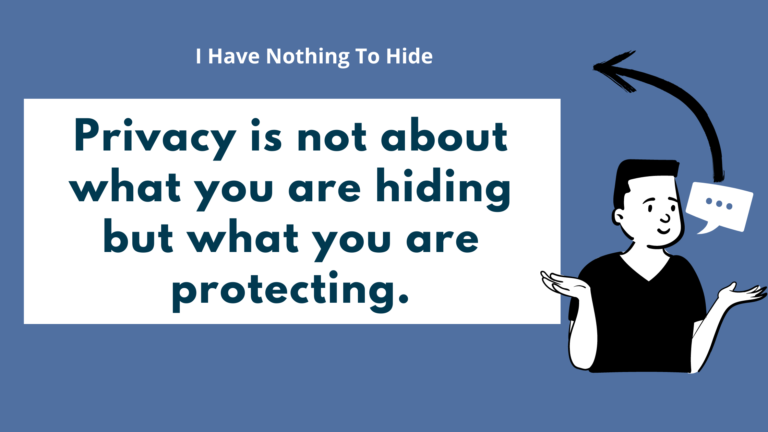 Table of Contents Lack Of Privacy Cybercriminals Privacy ProtectionConclusion If you’ve ever heard the term “I have nothing to hide” in response to breaches in privacy or even used that adage yourself in your personal life, you may have to give that another thought.  When we’re talking about an interpersonal… 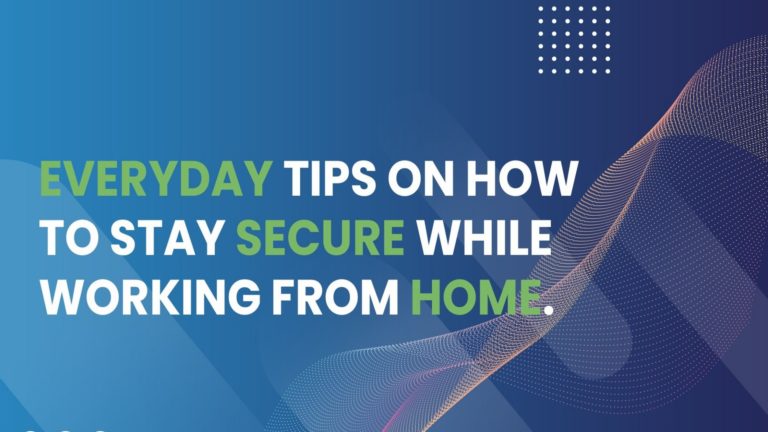 Table of Contents 1. Your Home Wi-Fi2. Security Protocols3. The Password is “password.”4. Website SafetyTwo-Factor Authentication (2FA)5. HTTPS6. Webcam and Microphone SafetyTapeSoft-Disabling Your Webcam and Microphone7. Social EngineeringConclusion:The Fundamental Cybersecurity Is Inside of Us Nowadays, it is more and more common to find that our homes are becoming our offices… 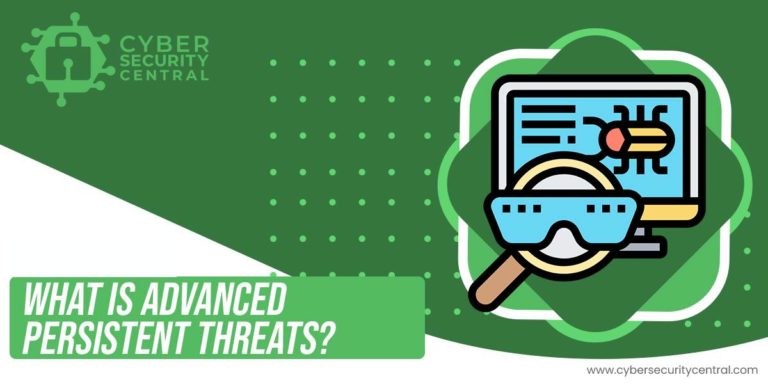 Table of Contents What are the common methods used to deploy APTs?How do APTs work?The threat landscape: The impact of APTs: Mitigating the risk of APTs: Prevention and detection of APTsThe future of APT securityConclusion. An advanced persistent threat (APT) is a type of cyberattack carried out over an extended… 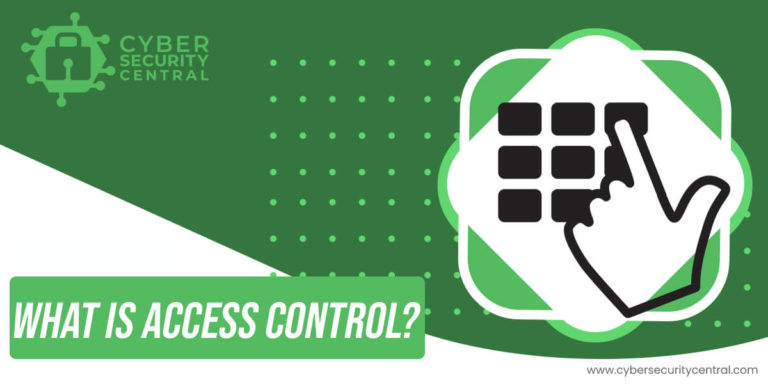